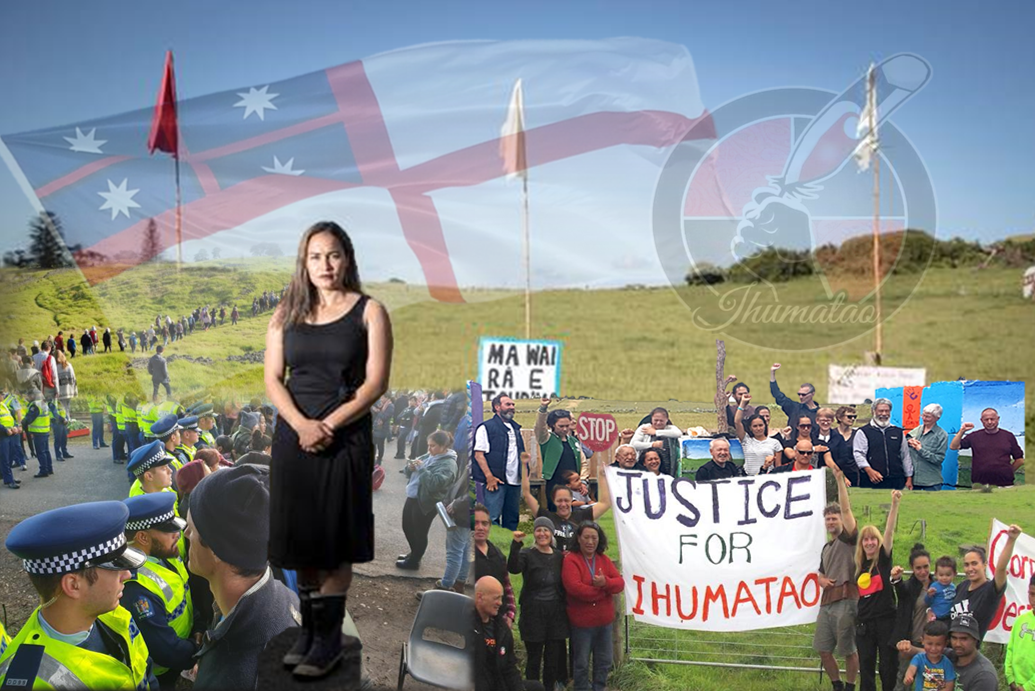 This Organisation is committed to Peace, The Pursuit of Peace and the Advancement of Peace in the World
© Copyright 2021 - Te Whakaminenga O Nga Rangatira O Aotearoa The Confederation of Chiefs of New Zealand